We’ve had a busy week, and many of you have, too!
This week, we held a poll (thanks for voting!), launched a store page, we continue work on the level editor, and much more!
You’re pumped. We’re pumped.
Let’s roll. 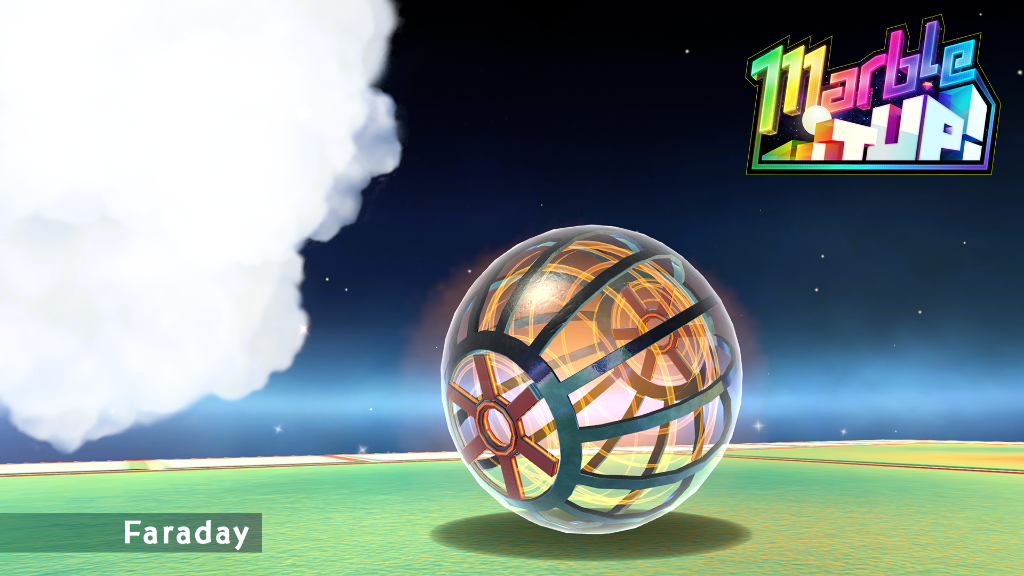 FARADAY won our poll on Twitter with 45% of the vote! 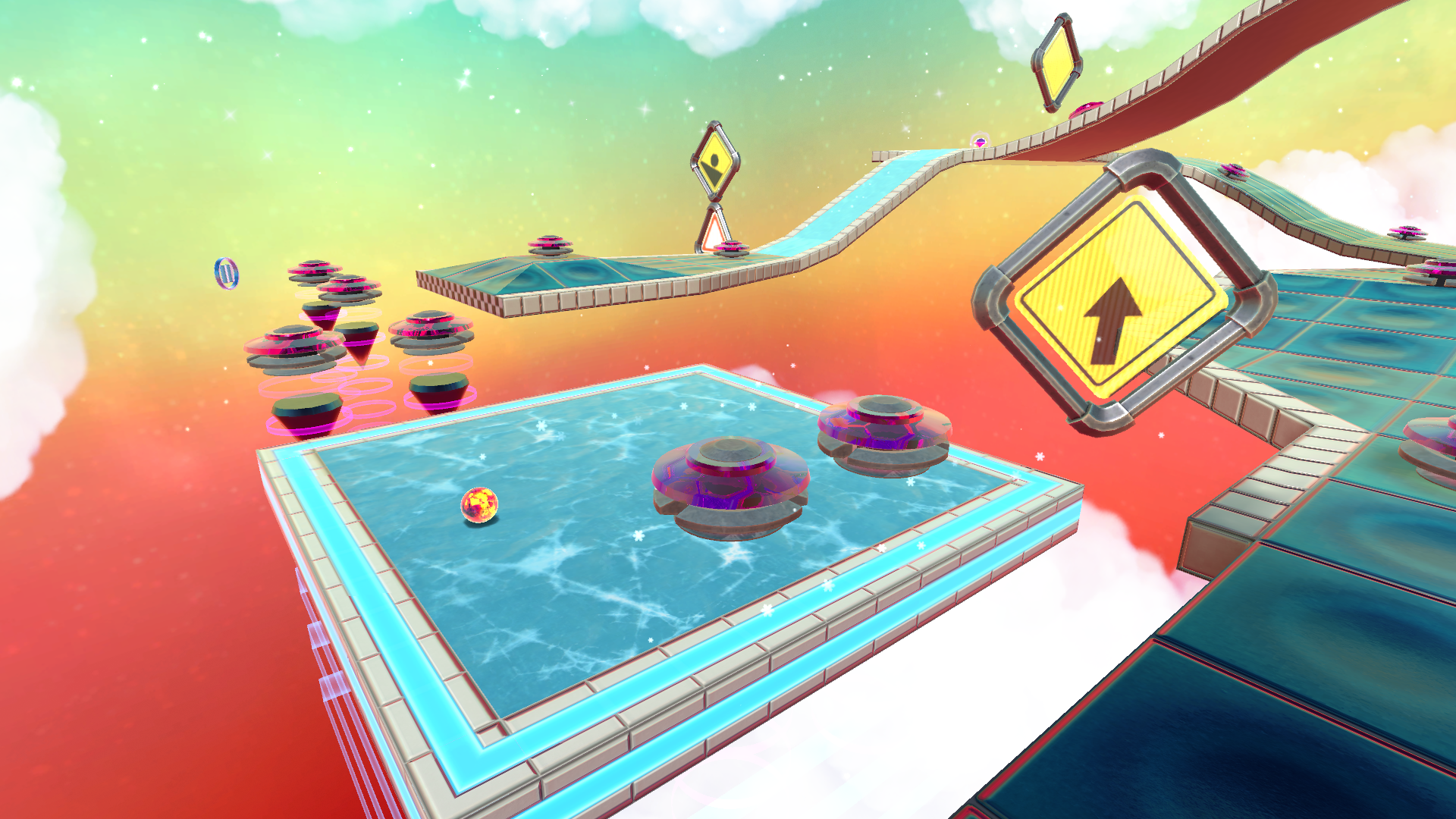 Matan put so many bumpers on this map. So many…

The Level Editor remains open for some early shenanigans and we’ve been seeing more and more wild ideas appearing in the Discord. If you want to get started crafting your own Marble insanity – you can access the GitHub here! (Test Level by Neku)

We launched our Steam store page this week (with a fancy updated trailer)!
Speaking of Steam…

We’re working on having a Demo up for the Nintendo Switch version of the game! We’re still eagerly awaiting approval on the patch and plan to push the first free map pack out the door immediately after. Hold tight, folks – we know there’s some important stuff in this first patch; we can’t wait to get it out to you!

As always, you can reach out to us on Twitter or come join the discussion on Discord – we’re always happy to have you!

‘Till we Marble again…
Marble Fletch
– The Marble It Up! Team –