This week, we did the Marble Mash – and it was a worldwide smash!
We’re thrilled to welcome Europe and Australia to the world of Marble It Up!
Work continues on the upcoming map packs, PC release, and multiplayer (more on that soon).
And now – Feast your Fear on the scariest night of the Year!

Try not to lose your head over this one… A caution on the night of the Full Moon… beware the wolf-man!

Acrophobia – The extreme or irrational fear of heights. Rest assured… the fear will be quite rational on this map!

Putting the Level Editor to the Test 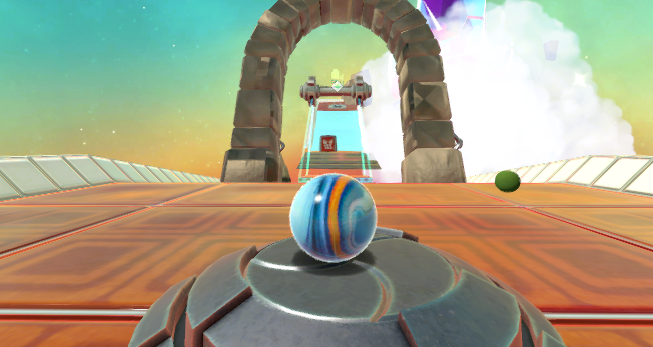 We’ve opened up the Level Editor to some early testing in the Discord and it’s starting to click with us just how awesome it’ll be when there are tons of marble map-makers! (Test Map by Three)

Coming up, we’ll be starting off November with more marble and map reveals, the store page for Steam will go up (not for purchase – just the next step in the process), we’ll be expanding Level Editor testing, the quest for a bug-free Map Pack 1 will continue, and then we might relax on Friday night!

There’s so much more on the way, and we can only begin to say how thrilled we are to have you all along for the ride with us.